Why are Companies Moving Out of China? 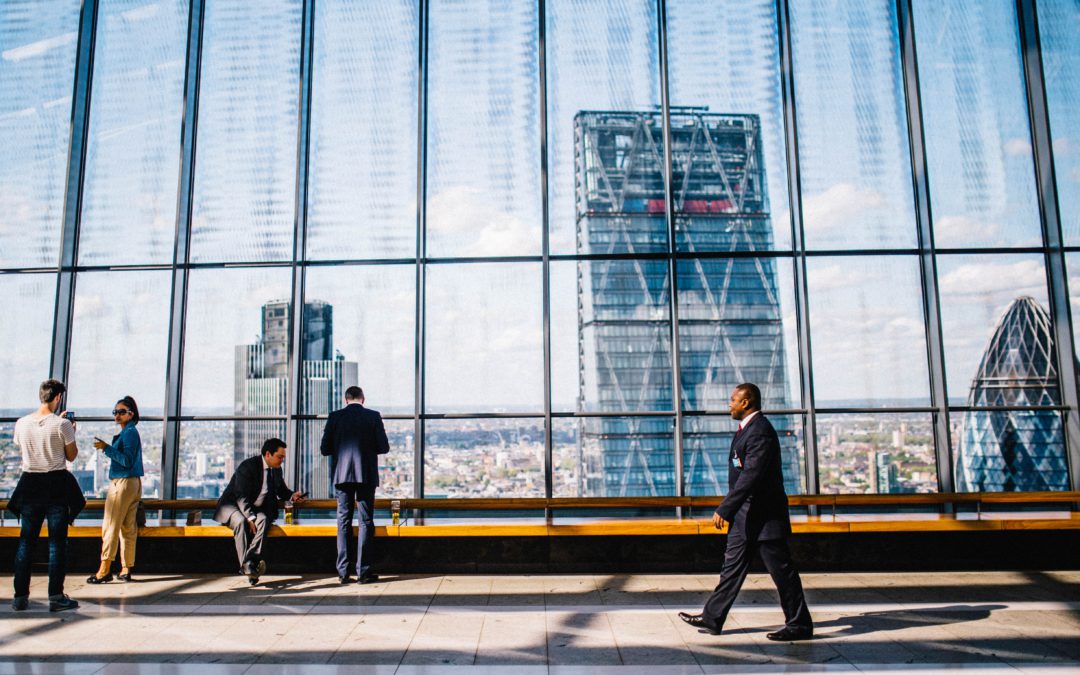 China has been an undisputed leader in the manufacturing space for quite some time now. Also known as ‘The World’s factory’, the Chinese economy thrives as a manufacturing powerhouse hosting thousands of manufacturing plants of different industries. Right from the industrial revolution that started in the mid-’70s in China, the country has grown tremendously. The availability of skilled labours, low labour wages, world-class infrastructure, and logistics enabled China to successfully establish itself as a favourable manufacturing destination. But in recent times, this situation is changing as many renowned companies are deserting China.  So, why are companies moving out of China and how can India benefit from this? Here are a few major reasons why companies are moving out of China.

The trade war between the US and China started in 2018 when Trump, the former president of the USA, imposed tariffs of 25% on Chinese goods and the costs went up by $100 million for some companies. This made the companies pass these extra costs on to the consumers in the form of higher prices. These made the Chinese products more expensive to American buyers. Moreover, the US has also accused China of not playing fair as the Chinese government treats Chinese companies differently as compared to western companies. Also, the American government is pressurizing their companies to move their manufacturing hubs out of China. This is when the companies realized that too much dependence on China was not a good idea.

2. The Global Pandemic that is Pinned to China.

The coronavirus pandemic outbreak and the claims that point to its origin in China have fostered a worldwide negative perception against China. Several countries including the USA are accusing China of covering and delaying information about the COVID-19 and trying to bully other countries, thus causing more worldwide panic. As a result, corporate leaders and companies are losing confidence in China. Moreover, the COVID-19 lockdown restrictions posed in China has disrupted the global supply chain. This made them alter their mind about over-dependence on China for goods and now many companies have decided to move out of China.

One of the main reasons why companies preferred China as their manufacturing destination is low labour costs. The average labour cost paid to a Chinese worker was just around $150 per year. But now, it has increased to nearly $14000 per year. This has made manufacturing more expensive in China.

China has always been an aggressive nation when it comes to border and military disputes. Recently China had conflicts with several countries including Vietnam, Malaysia, Brunei, and the Philippines within the south china sea. This part of the sea is where 30% of World trade happens and China tried to control it. China is also involved in border disputes with India and the tensions are still ongoing on the India-China border. Also, China is using its economic power to control the African markets for natural resources. This has made many nations see China as a threat to their country. All these factors have caused many companies to move out of China.

Why are Companies Keen to Set up their Manufacturing Plant in India?

Several companies are planning to move sourcing and manufacturing out of China- if not immediately, then in two to three years. With 1.3 billion people and a history of upholding strong democratic values, India can make use of this opportunity to attract these companies to invest in India. India is one of the world’s fastest-growing large economies that signifies large growth opportunities and stability due to relative protection from various geopolitical events. Moreover, the Indian government has announced various schemes encouraging manufacturing in India. All these make India one of the leading destinations for setting up a manufacturing plant

Also Read: Why thousands of companies have decided to move their manufacturing to India?