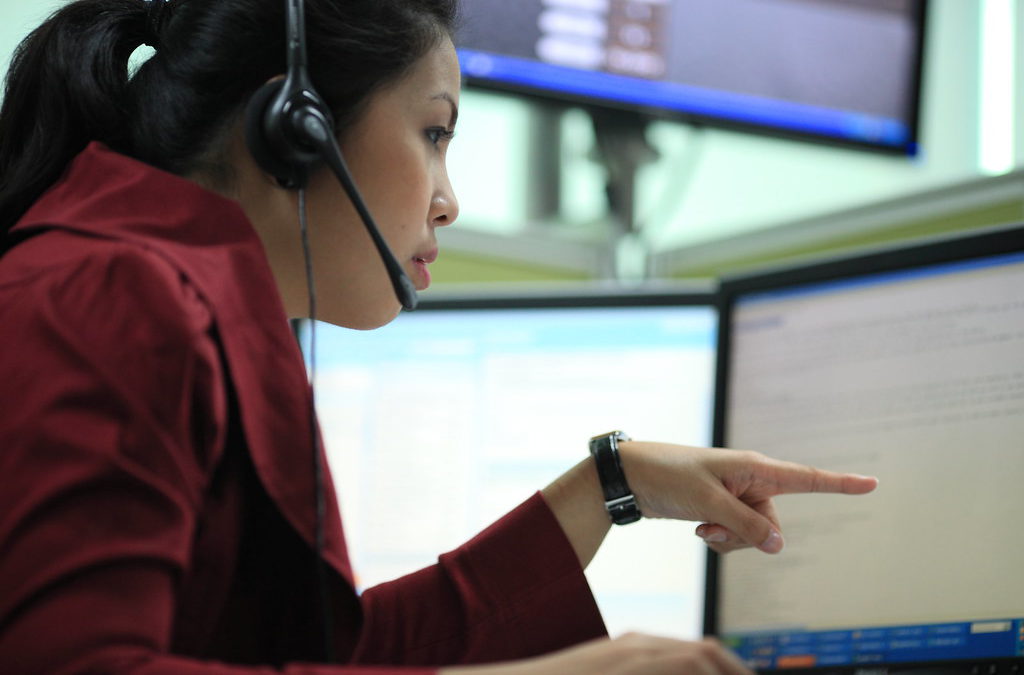 Taxation is the most important aspect that influences offshore outsourcing in any country. The taxation policy of India has a big effect on the offshore outsourcing decision. In India, the configuration of levying taxes is divided between the central government and the state government. You may have to deal with direct taxes such as income tax, corporate tax, and customs duty tax from the central government and the local and state taxes from the state government. So, as a foreign company outsourcing its work to India, it is crucial to find relevant and timely information about the various tax implications in India.

Indian laws are always going through changes and amendments and they are often modified to meet the requirements of today and to be in unison with the latest international laws. If you’re entering into any agreement, it is important to ensure that the local laws of both the countries governing the contract should be decided. Some Indian laws that govern outsourcing to India are the Indian contract Act, 1872, Specific Relief Act, 1963, Foreign Exchange Regulations, Information Technology Act, 2000, and Foreign Trade (Development Regulation) Act, 1992. So, you need to do thorough research on the current data protection and privacy law that exists in India. This helps you stay away from legal issues later on.

Also Read: Why thousands of companies are deciding to move manufacturing to India?

So, make sure that you consider all these legal aspects before outsourcing work to India. However, as a reliable outsourcing company in India, Isourcing makes your whole outsourcing process easier and reduces the risks involved in outsourcing to India. We can support you by doing a market assessment study and evaluation of possible collaborations and entry strategy. We also perform a detailed SWOT analysis on potential incentives and benefits that could influence decisions and engage with government and stakeholders to determine feasibility. Thus, with Isourcing, you can reduce the overall costs involved in setting up the business in India and the necessary infrastructure for it.