Is India Replacing China in Manufacturing of Electronics? 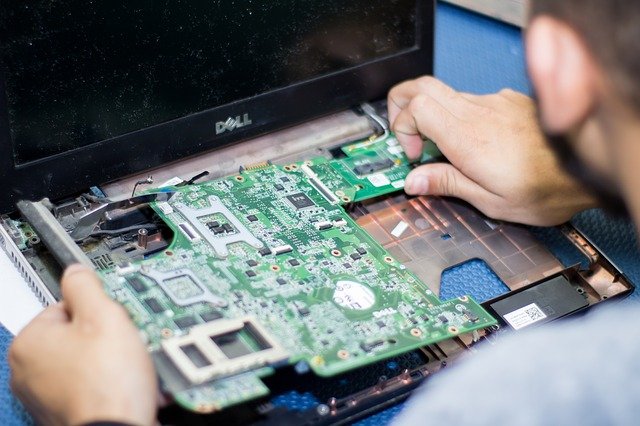 With Tiktok, PUBG and numerous other apps already out of the picture, it’s not news that China is up against the entire world right now. This ultimately has been a serious setback for the country, with the majority of its businesses and foreign tie-ups hampered, especially in the manufacturing of electronics. However, it has also proved to be a huge opportunity for India to show how big of a market it is. With unlimited labour and gadget-hungry buyers at the world’s disposal, it has the potential to be the next manufacturing capital of the world.

Why choose India for Manufacturing of Electronics?

The obvious low cost of production

The ongoing pandemic has forced brick and mortar businesses along with offline shoppers to go digital, thereby adding to the already vast tech-savvy user base in India. This growing need to go digital has led to a growing demand for electronics as well, creating a huge market with immense potential, especially for electronics manufacturers.

Foreign Companies on Board in Manufacturing of Electronics

As per Times Now, due to COVID and the ongoing Sino-US trade wars, Apple is planning to move one-fifth of its production capacity from China to India. This news of India replacing China in manufacturing of Apple products itself has prompted many other foreign companies to consider relocating their manufacturing units to India namely:

Foxconn’s move to India is seemingly on Apple’s direct request. The company is planning to invest $1billion to expand its production in India. As per the calculations, this move should create around 6000 jobs for the next 3 years.

This is another big win for us. Samsung is preparing to make devices worth $40 billion in India. The company is likely to diversify its production lines to make smartphones under the Production Linked Incentive (PLI) scheme, incentivizing electronics companies.

Also Read: Why thousands of companies have decided to move their manufacturing to India

India aims not only to be the next best thing after China, its goal is to become the world’s leading manufacturer in electronics. With governmental support and the best minds under one roof, it has the potential to innovate and adapt rapidly, making it the most inventive and safe center, when it comes to manufacturing.